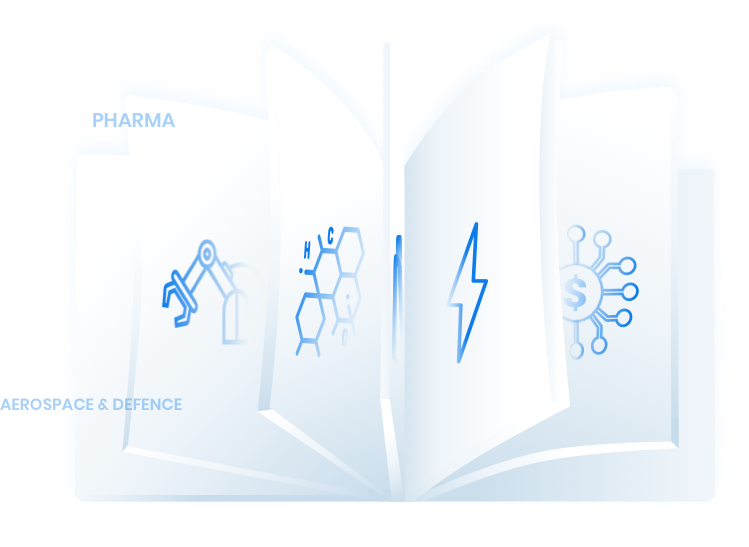 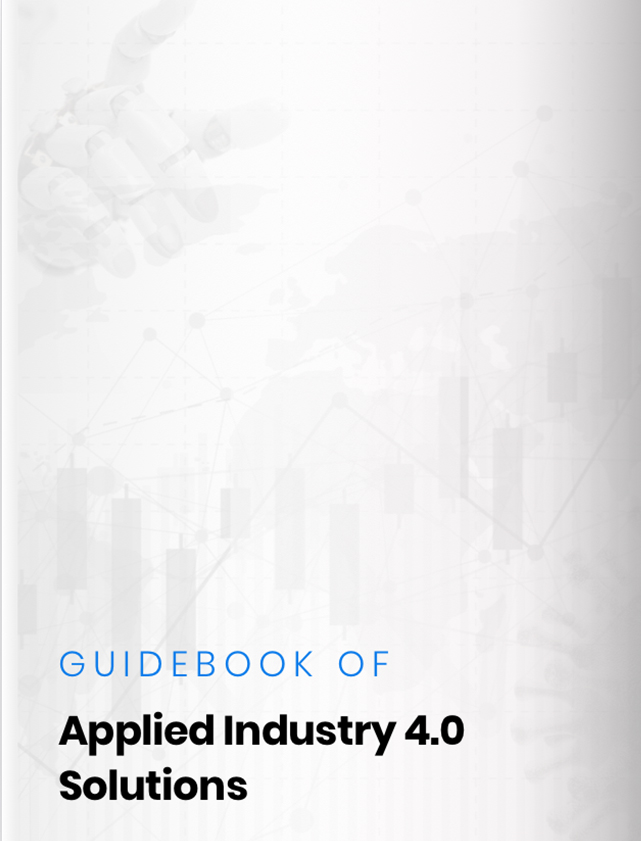 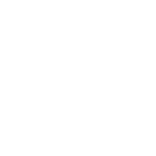 What Challenges are you solving in this industry

What is the value you bring to your customers?

Drones use in the aerospace and defense industry are plagued by the limitations of distance and flight times, as well the significant time required to manually operate drones and control airspace to avoid collisions.

High Lander solves these problems by providing organizations with 24/7 drone continuity, eliminating drone downtime. Autonomous flight decreases the cost of pilots and intelligent airspace assures that drones do not collide or go off-route.

In surveillance, contract security guards cost approximately $100,000 per year and represent 60% of the physical security market. High Lander’s packages costs are 25%-50% of one human guard cost. Therefore, organizations save between $75K-$50K per guard by using drones.

High turnover is also reduced because, unlike humans, drones never leave their jobs. The annual turnover rate for human security guards is estimated to be 100%-400%. This requires the constant interviewing, training, and onboarding of new guards, costing 30%-200% of the replaced employee’s salary. Autonomous drones eliminate this investment in time and money completely.

Constantly vigilant: by watching perimeters and at-risk areas every hour of every day. They happily work holidays without expecting time-and-a-half.

This email is used as a mediator between you and High Lander. Please make sure you entered it correctly

This email is used as a mediator between you and High Lander. Please make sure you entered it correctly

We've sent you a 4 digit code to confirm your account